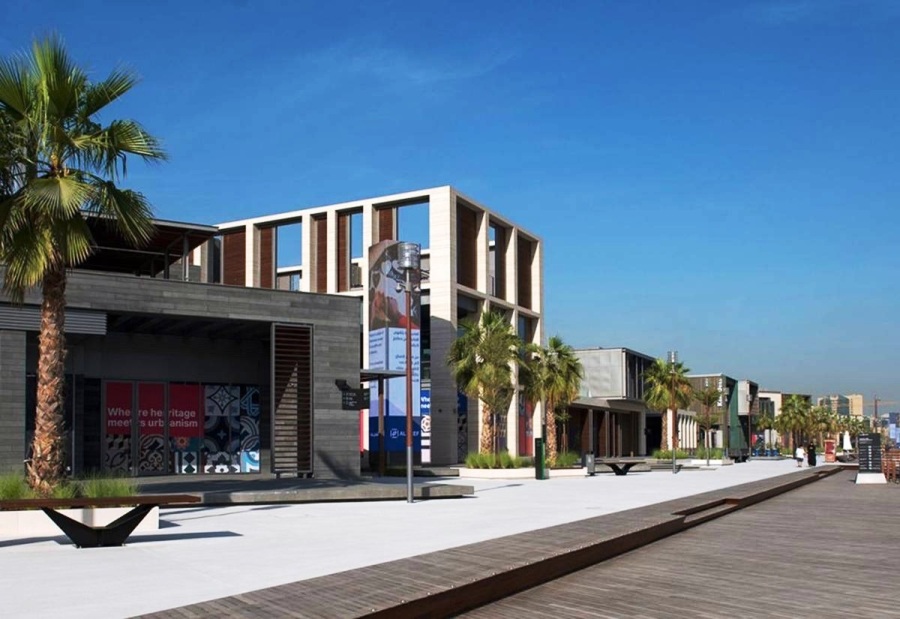 Both hotels are set to open early this year at Al Seef, adjacent to Al Fahidi historical district and the Embassy district.

Both hotels are set to open early this year at Al Seef, adjacent to Al Fahidi historical district and the Embassy district.

The hotels, comprising a total of 350 room-keys, will be the first to open under the Zabeel House by Jumeirah  moniker, launched in January 2018.

Jumeirah said when the brand was launched that the focus would be on hotels located in interesting and exciting neighbourhoods.

The first phase of Al Seef opened in late 2017 with the 2.5m sq ft development set for completion this year.

With both heritage and contemporary areas, Al Seef will also house an additional 200 room-key heritage hotel and souk, along with F&B outlets, art galleries and craft workshops, along with a marina and links to the Dubai water taxi network.

Following the signing of the management agreement, Jumeirah Group Chief Operating Officer and Interim CEO Marc Dardenne said: “The Zabeel House by Jumeirah brand responds to the continuing travel trend for discovery and exploration and Al Seef, with so much to uncover within the neighbourhood and its central position as a gateway to Dubai, is an ideal location for the first hotels to open within the Zabeel House by Jumeirah collection.”

The two hotels will open in Spring 2018 with booking channels already open, including www.zabeelhouse.com

Please register your email address to get updates on our projects